Serving you and your pets in the Raleigh area since 1945

In 1945, on a country road named Western Boulevard, Dr. Ralph Williams started Williams Animal Hospital. Later he partnered with Dr. Earl Knox and changed the name of the facility to Boulevard Animal Hospital.

Dr. Danny Allen and Dr. Les Tremaine owned and operated the clinic from the 1970’s to 1996 when Dr. Lora Evans became the sole owner. The same walls that Dr. Williams built have seen the Raleigh area explode in growth and development all around them. 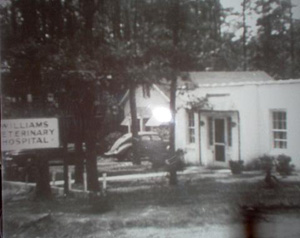 Through it all, Boulevard still has clients that reminisce about “Ole Doc” Williams and marvel at our ability to maintain our small town charm. We are very proud to be a Raleigh landmark that has been able to provide high quality pet care to the people of Raleigh for over 75 years. 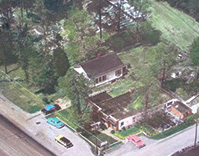 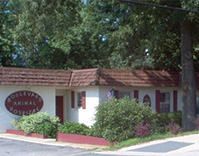 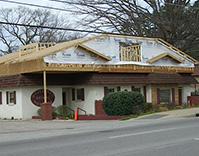 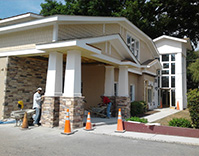 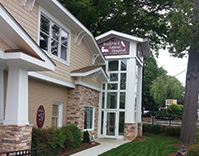 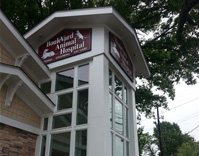 Call Us To Make An Appointment Today! Contact Us